The YX545 is the most popular consumer friendly repeater on the market, and a Verizon 4G version has just been announced. Most repeaters are “dual band” which means they use the 850/1900MHz bands used by most US carriers for their voice and 3G networks. Technology is now advancing to 4G, with Verizon’s 4G LTE network leading the pack. Verizon’s 4G LTE network is on the 700MHz frequency band purchased by Verizon in 2008, and the new frequency requires new cellular amplifiers. The YX545 zBoost 4G-V works on Verizon’s 700MHz band, covering the frequencies 776-787 MHz (uplink) and 746-757 (downlink). Unfortunately due to the difficulty in getting wider frequency filters at 700MHz, the YX545 4G-V will not cover the other 700MHz bands (i.e. AT&T’s 4G LTE which is coming soon). 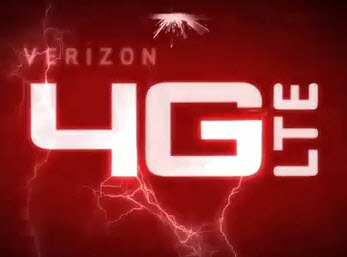 With the zBoost YX545 4G-V you’ll get a strong increase in download speeds, making the most of your 4G contract. The zBoost YX545 4G-V can be used if your current signal is weak or strong. Even if you currently have great performance with Verizon 4G you can make it even better with the 4G-V.

The setup of the 4G-V is the same as the standard YX545. There is an external antenna which can be placed either inside in a window or attic, or for best results outside on the roof. From there a 50ft cable runs to the amplifiers, which has a screw-on internal antenna. The internal antenna tramists the boosted signal, over an area up to 2,500 sq ft. With its great performance and good coverage area, the 4G-V is ideal for home or office.