5g Is Here and It Probably Can’t Hurt You

Recent weeks have seen a tremendous amount of controversy and uproar in the media surrounding 5G.

Concerns about the health effects of radio frequencies used in wireless technologies are nothing new. Almost every new iteration of WiFi and cellular technology past has been met with skepticism.

This is all very exciting, but are the health concerns valid? In this article we discuss the actual science behind 5G radio frequencies and explore just how concerned you should be. 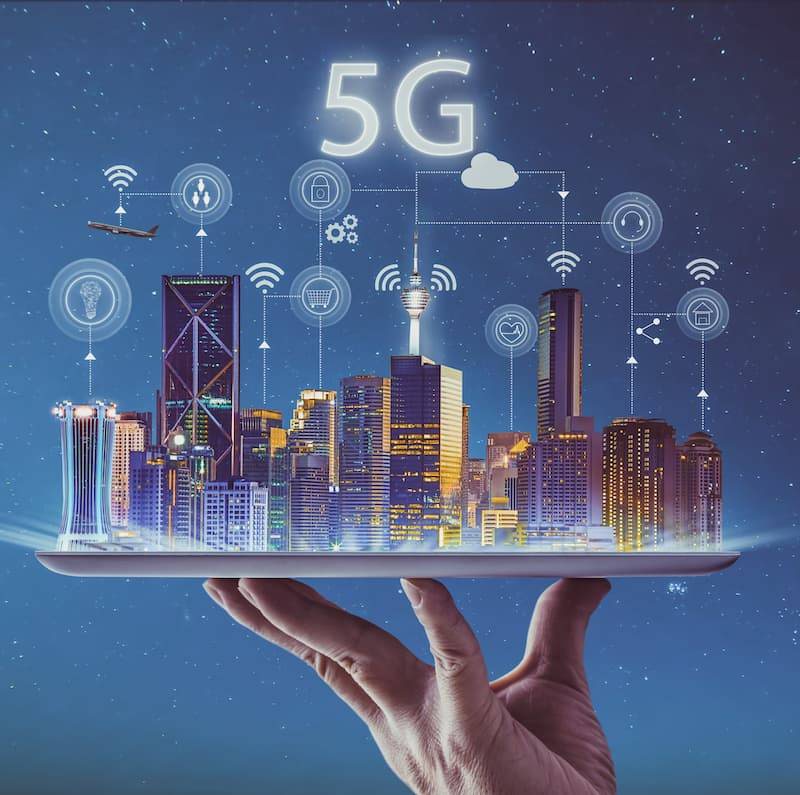 Gimme the gist of it!

What is 5G anyway?

5G is the newest iteration of cellular technology. It promises dramatically faster speeds, ultra-low latency, and could help overcome some key hurdles in the current technology landscape: from solving communication problems in autonomous vehicles to enabling remote robot-assisted surgery.

Simply put, 5G is expected to deliver a tenfold improvement over 4G.

There are a couple of key technology improvements behind 5G, particularly as far as the network backhaul is concerned. Some 5G has been deployed on low-band frequencies (Sprint is using it’s 2.5 GHz spectrum and T-Mobile has rolled out on 600 MHz). However, the most exciting and promising developments hinge around the mmWave, a new type of cellular spectrum.

We’ve recently explained 5G in a little more depth and commissioned a report about how excited people are about 5G. For the sake of this article, let’s make sure we understand the frequencies used in 5G and what makes these unique.

Cellular signals are electromagnetic waves, like light. These waves are modulated, meaning their frequency, amplitude and/or phase have been altered to carry the data we transmit across them, like TV and Radio signals.

While FM radio signals transmit at around 100 MHz and TV signals up to about 800 MHz, 4G LTE signals use higher frequencies anywhere between 600 MHz and 2.5 GHz. For comparison, your home WiFi uses either 2.4 GHz or 5.8 GHz.

5G mmWave operates at much higher frequencies between 30 GHz and 300 GHz, some 60x higher than your home WiFi router.

The upshot of using these high frequencies in the mmWave spectrum is that it opens up a lot more spectrum to be divided per sub-band (2 to 10 GHz in total, compared to the approximately 600 MHz used by 2G, 3G and 4G frequencies currently).

When you’re slicing up a range of frequencies into bands, the size of those bands is limited by how big your initial range is. This has a direct impact on the bandwidth your phone receives.

The result of this is that while the bandwidth of 4G LTE signals maxes out at 20 MHz, 5G will enable bandwidths as high as 800 MHz.

We live in an age where almost everything is streamed, video conferences are the new boardrooms, and waiting for downloads is borderline torturous. The higher data speeds and lower latencies that come with 5G will do a great deal to empower our connected world.

These are the easy-to-realize benefits, but it goes much further.

While robotics and AI are paving the way for the next industrial revolution that’ll change the way our world works forever – greener, cleaner, and far more efficient – communication is still a hurdle that limits many of these developments. The use of 5G mmWave to reduce latency that causes lag or input-delay in wireless communication will allow further development in these fields.

One of the most promising applications is driverless cars, which would depend on high-speed communication to react in real-time to changing road conditions. 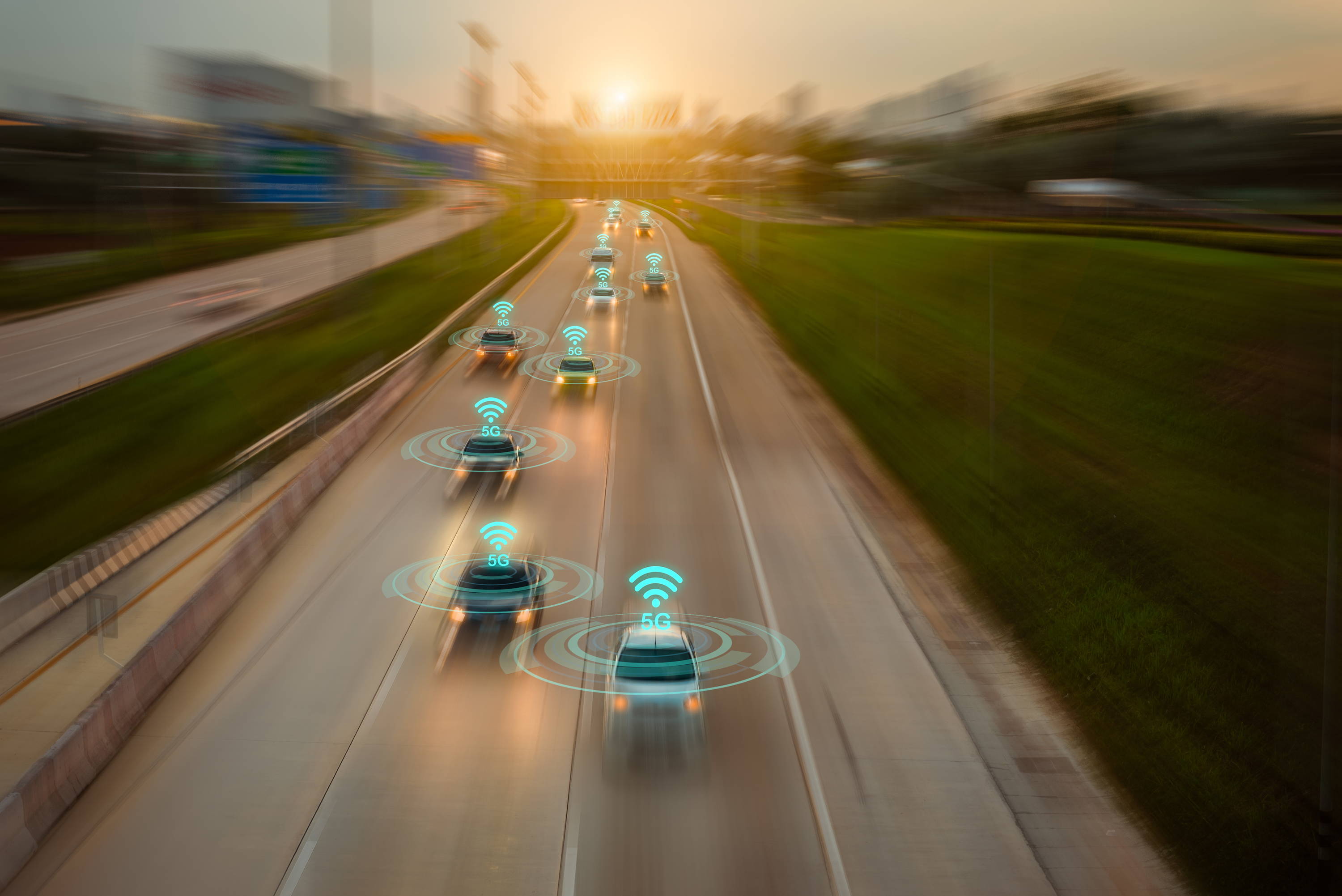 In the medical field, 5G is already helping save lives! Doctors have recently performed brain surgery on a critical patient remotely, using robotics and the 5G network. The surgery was successful and the technology opens untold possibilities in the medical field. Delivering healthcare remotely when specialists aren’t always locally available is now a reality.

5G mmWave is set to release in only a few key cities this year and will likely take a few years to reach anything near full-scale rollout. 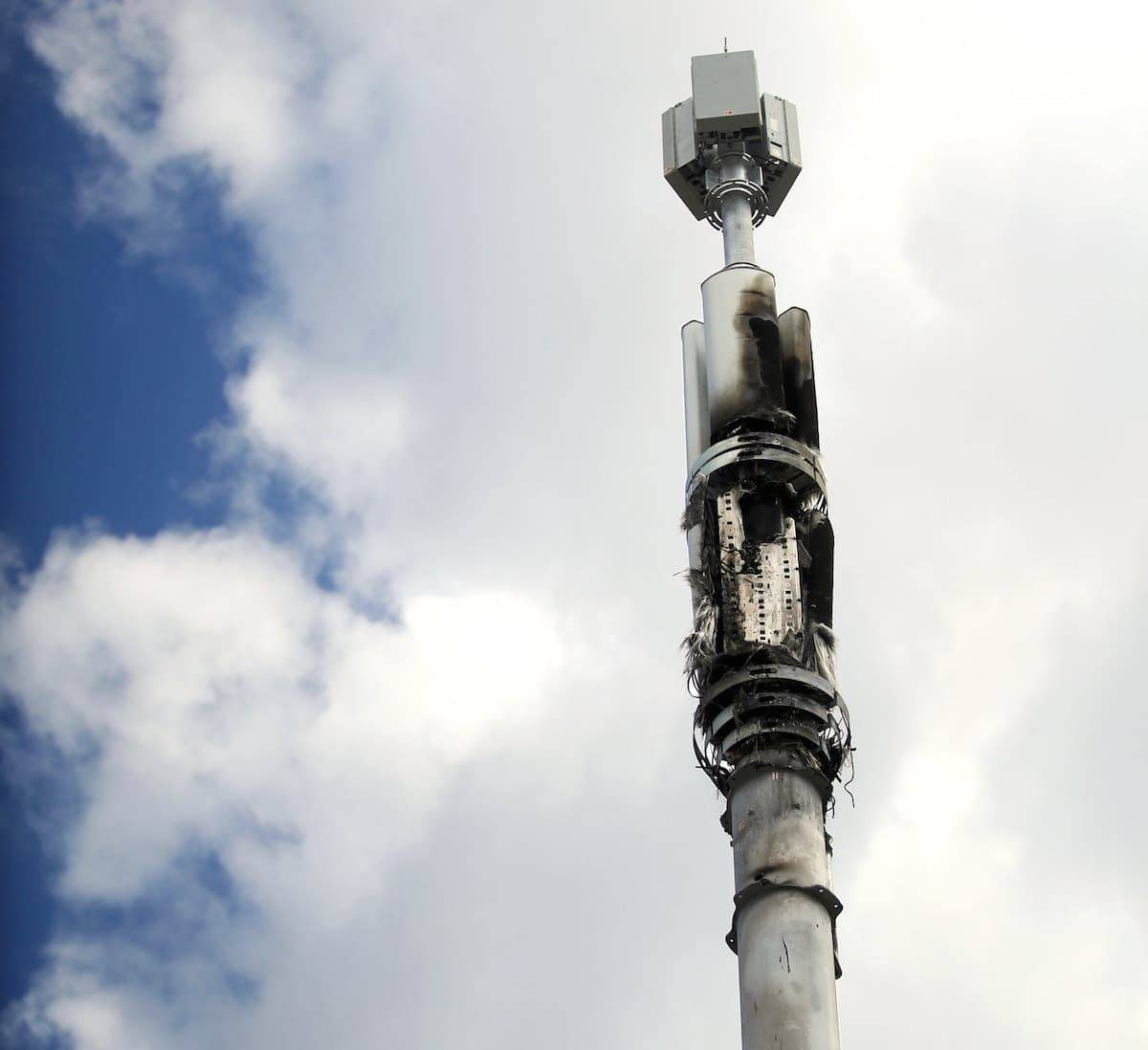 Despite the many exciting promises of this new wireless technology, 5G has received an increasing amount of backlash about its safety ever since launch. Even well-known celebrities have taken to social media to slam the technology and spread warnings of health risks associated with it.

A growing number of conspiracy theories have speculated that 5G is to blame for everything from infertility to COVID-19.

These claims are factually false.

Haven’t I heard this all before?

These health fears surrounding 5G aren’t new. Every iteration of cellular signal and WiFi has been met with similar fears and conspiracies over the years.

The International Agency for Research on Cancer even lists cellular frequencies as “possibly carcinogenic to humans” and recently the death of hundreds of birds during a “5G test” in The Hague, Netherlands made headlines around the world.

However, the IARC also lists coffee and pickled vegetables as “possibly carcinogenic to humans” and it was later found that the birds actually died from poisoning and that there were no 5G tests in The Hague at the time.

Conspiracy theories are nothing new in an age when anything can go viral, reaching millions more people than sound science does. Understandably it can be difficult to know what to believe.

The reality is that despite repetitive concerns about the safety of cellular signals, we still haven’t seen any evidence of these frequencies being harmful in any way.

Most likely these fears come from a lack of understanding about the technology.

While we generally associate radiation with death and destruction, most radiation is nothing more than energy released in the form of electromagnetic waves. Even a rock that has been heated in the sun emits some radiation as it cools down.

Radiation is not “magic death cooties,” but rather a means for energy transfer.

Clearly not all radiofrequency radiation is harmful. Our light bulbs and monitors aren’t lethal weapons, after all.

In reality there are just a few factors that determine how harmful any radiation is. The most important factor is whether that radiation falls into the category of ionizing or non-ionizing. Simply put, ionizing radiation (like x-ray and UV) contains enough energy to remove electrons from atoms and molecules. 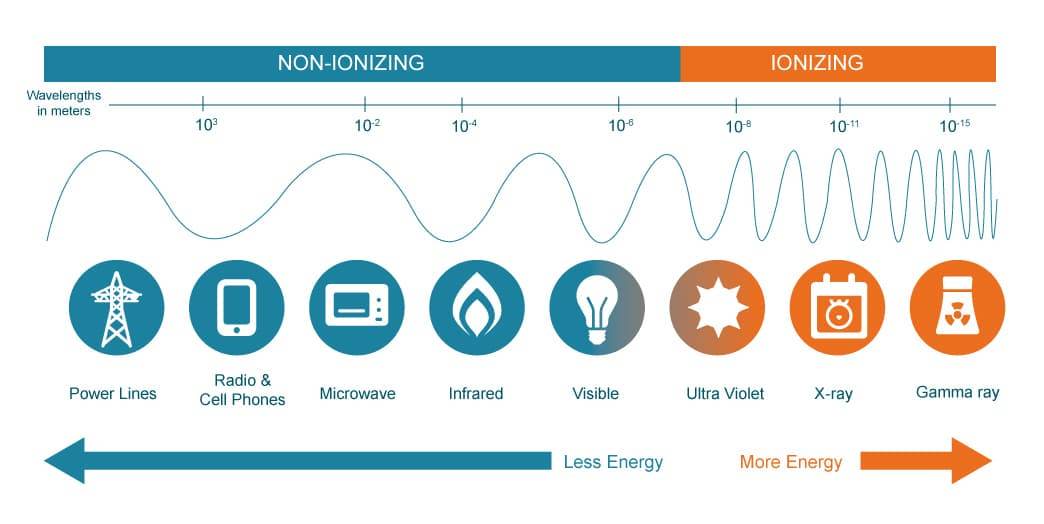 The lowest frequency for ionizing radiation is between 1 million and 10 million Gigahertz, some 3,000 to 30,000 times higher than the highest frequency used in mmWave.

So, while non-ionizing radiation below a couple million GHz – like visible light, microwaves and indeed radio frequencies – may have enough energy to move atoms and cause tiny amounts of heat, it’s incapable of causing real damage.

Your kitchen microwave is the exception here since it’s precisely tuned to resonate with water molecules in food, causing massive heat.

The fact remains that there is very little conclusive research around the effects of radio frequencies, so it’d be brash to dismiss all health concerns.

But we do know that the radio frequencies used in 5G are nowhere near high enough to be ionizing.

Moreover, high frequencies attenuate so easily that loss of signal over open-air is usually the biggest reason for low signal strength, even at current 4G frequencies. 5G mmWave at 30 GHz to 300 GHz will be almost entirely attenuated by your clothes and skin, even at the relatively high power levels that they’ll transmit at.

While little research has been done, researchers consistently find that it’s very difficult to test these theories, since radio frequencies inherently have no noticeable effect on organisms.

Naturally, we’re not claiming that the radio frequencies used in 5G could never cause any health concerns and no, we’re not sitting on a big stack of cash left by the mobile phone industry.

But in reality, there is abundant evidence that the frequencies at play in 5G are not harmful. This is also not the first or the last time these types of concerns and conspiracies have taken hold.

Importantly, the many promising benefits of 5G and the advancements that this technology will enable, surely far outweigh the unfounded concerns around it. While we thought it was important to address this topic, in the future you’ll only ever see us writing about the exciting developments 5G is enabling.

Have more questions or feedback about this article? Are they reasonable and not based on conspiracy theories? If so, we're eager to hear from you! Please leave a comment or reach out to us.