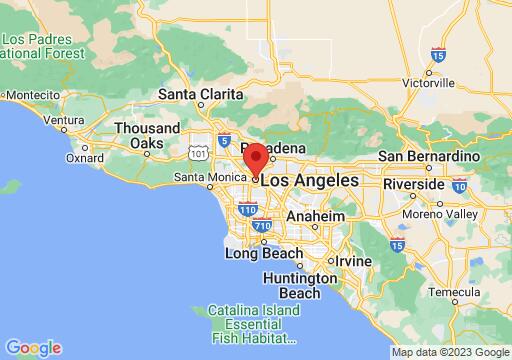 A four-story office block in West LA had no Verizon coverage. 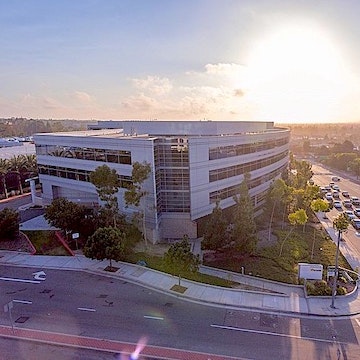 The new commercial owners of a LEED Gold Certified, 2 building campus reached out to us about Verizon coverage issues in their building, whose tenants include Thomson Reuters, the XPRIZE Foundation, and Ares Management.

The building was constructed 10-15 years ago and had an existing commercial grade off-air Distributed Antenna System (DAS) installed. The new owners wanted to understand why their existing system wasn't providing Verizon coverage and determine if they needed a more comprehensive cell signal solution. Since the building had changed ownership and tenants, there was no documentation on the preexisting system. 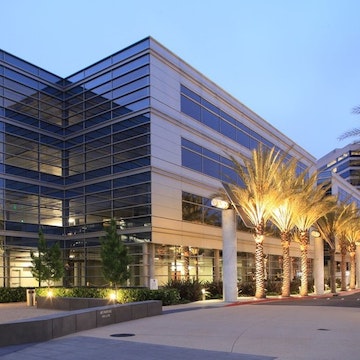 RSRF began by visiting the site to inspect the existing system. We quickly discovered that the DAS covered only one of the four floors of the building; no antennas were installed on the remaining three floors. Even the one floor where the system was deployed lacked reliable coverage for Verizon, and we soon discovered the reason: the existing DAS was engineered to only support AT&T.

We consulted with the client, explaining how we could solve their coverage issue. After discussing their priorities, budget, and goals, the client decided not to modify the existing system. Instead, they chose to deploy a separate passive DAS system powered by two Verizon small cells.

A low-cost, reliable solution that brought 5-bar Verizon coverage throughout the office space 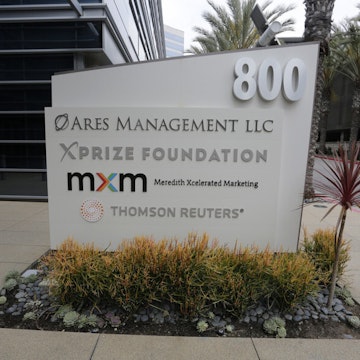 RSRF and the owners of 800 Corporate Pointe went from an initial quote to a completely-installed two-sector DAS within two months. Each sector covered one half of the building - one for lower two floors, and another for the upper two floors, leaving room for adding capacity should it become necessary in the future.

At the owner's request, we deployed white cabling that was hidden in the building's modern exposed ceiling. The building’s Verizon coverage ultimately went to 4 - 5 bars throughout the building, which was verified with a full benchmarking walk test.