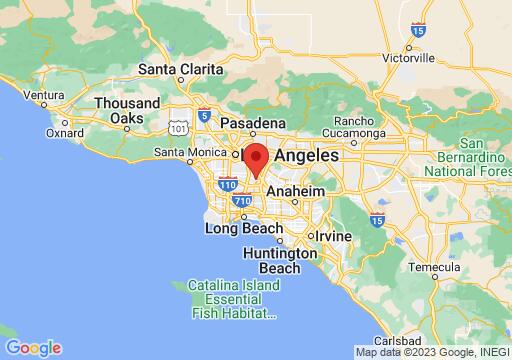 Dropped calls and lack of coverage 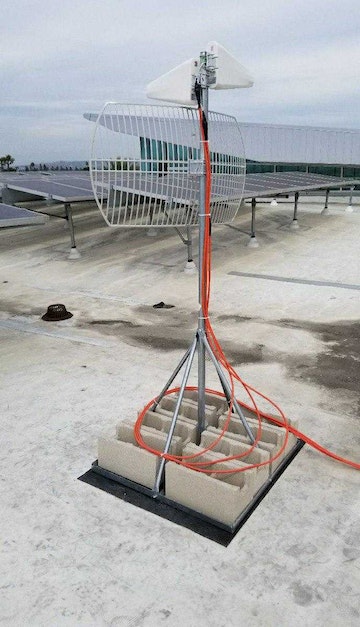 Kaiser Permanente is an industry leading not-for-profit insurance/medical company based out of Southern California. They had an all-hours office space in which their employees needed 24/7 access to cell signal, but they were dealing with dropped calls and overall lack of coverage in this space.

Cell coverage was particularly important in this office because they had:

As a result, they needed consistent coverage. Additionally, they wanted extra attention paid to Verizon so they could have a fail-safe and cellular back-up with the carrier. Before RSRF, they had none of this and their signal with all four carriers - AT&T, Sprint, T-Mobile, and Verizon - was very poor. 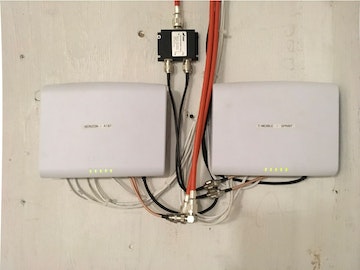 After getting a set of floor plans and discussing their priorities, budget, and goals, we began by conducting a free site walk to get some context about their building and their coverage difficulties.

This initial free site visit gave us valuable information and context about the source of their signal problems. This information allowed us to properly plan for the project, as it provided information that was vital in order to implement effective solutions.

We knew, for example, that we were going to need conduit and core drilling (we were going to have to drill through concrete and a thick wall). This would require coordination with a contracting company.

After the free site walk, we also conducted a full paid site survey. This survey allowed us to develop a full report to send to the company. In this report, we recommended a fully off-air solution based on the outside and inside signal values. 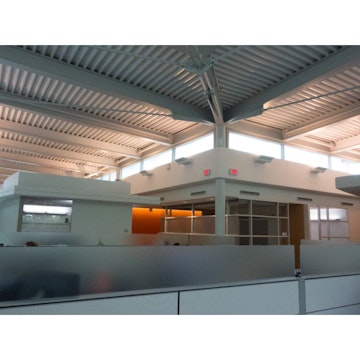 During initial discussions, Kaiser expressed security concerns about using an internet connection. This ruled out small cell passive DAS as a viable solution. Luckily, the building’s coverage area was relatively small (approximately 40,000 ft) and the number of people they had in the building was under 100. This made off-air DAS a viable solution.

We opted for an off-air solution using the Cel-Fi QUATRA 2000. We installed one solution for AT&T and Verizon, and a second pair for T-Mobile and Sprint. These off-air units were amplified over CAT6 to coverage units (though they can also be amplified using antennas, which are similar to Wi-Fi APs).

Ultimately, the reason we got QUATRA to work so well was because of our expertise, our experience, and our ability to figure out major difficulties. This included trying various antennas and troubleshooting until we found a solution that exceeded expectations.

This project involved extensive planning and preparation, including detailed consultation with Kaiser’s IT, HR, and Facilities teams. Because of this preparation, the installation itself only took a few days and it was executed seamlessly. Everyone knew exactly what was going on and what needed to be done. This efficiency gave RSRF time to optimize and fine-tune the system with flexibility and agility.

It also gave us time to do a walk-through with the client so we could show them the results live on test phones and on their own cell phones.

The end result was very effective and the client was pleased. One of the client’s chief concerns was Verizon being backed up. We were able to hone in on Verizon and specialize accordingly. Ultimately Verizon data speeds went from a mediocre 5 Mbps download speed and 3 Mbps upload, to over 40 down and 20 up. Success was not just limited to Verizon; Kaiser Permanente had needed all four carriers to be improved and with the QUATRA 2000 running, every carrier saw an improvement in call quality and data.