A scalable solution that worked with existing infrastructure to bring signal across 400,000 sq ft 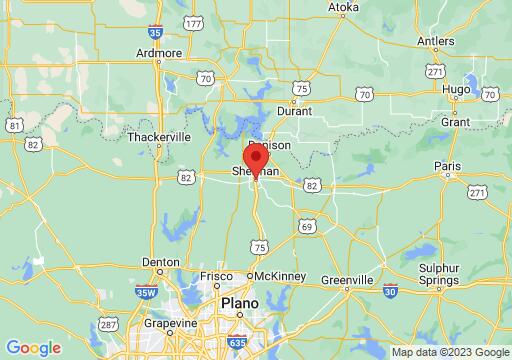 Existing small cell units were not enough to cover the 400,000 sq ft facility. 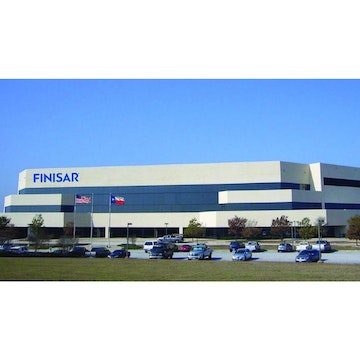 Finisar is a leading manufacturer of fiberoptic equipment based out of Sherman, Texas. They had already purchased small cells to boost signals in specific areas of their building- four AT&T cells and one Verizon cell - but they were having issues with consistency and coverage. That’s why they turned to RSRF.

Before RSRF, the company’s IT team installed small cells as stand-alone units to boost signals in specific areas of the building. Users required coverage throughout the entire facility - which includes manufacturing, offices, labs, shipping and receiving -  and the company’s IT team could not do this on their own.

Part of the challenge was the complexity of the building itself. It included:

All of these elements required high-grade amplifiers, filters, and combiners that RSRF experts could install.

Finisar were looking specifically for improved service with AT&T and Verizon, and they needed solutions that were robust enough to provide 5-bar service throughout their large building facility. 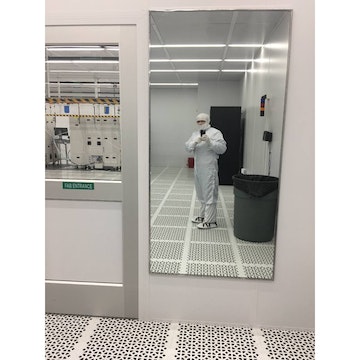 RSRF began by consulting with the Finisar IT team, explaining how we could solve their coverage issue and use their small cells as signal sources. After getting a set of floor plans and discussing their priorities, budget, and goals, we were able to schedule an initial site survey and provide a preliminary pricing estimate for their approval.

The small cell devices that the company already installed came directly from AT&T and Verizon. They were providing robust performance in the building right off the bat. RSRF was going to complement this with a robust, high-quality DAS infrastructure, including off-air amplifiers to boost T-Mobile signal.

The Finisar building had many complex elements that were taken into account during the installation. High ceilings required the use of lifts. They also had 24/7 operations, which allowed RSRF to access the building and work at any time if necessary.

Finally, there were clean rooms and labs in their manufacturing warehouse. These rooms require that everyone entering them wear a mask and a suit in order to protect against static and dust. We didn’t put antennas into these rooms. Instead, we used antennas in the hallways that were strong enough to provide a signal in the clean rooms. That way, we could maintain the system without having to enter and disrupt any manufacturing. 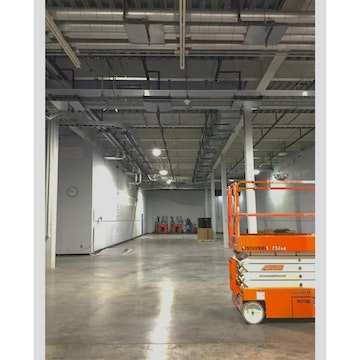 Our solution incorporated the existing four AT&T cells and one Verizon cell. We were able to use these existing small cells and built out an appropriate infrastructure, saving the company between $25,000-$30,000.

As Finisar had a sophisticated IT team that can troubleshoot on their own, we did not need to maintain their system as we do with other clients. Instead, we were able to flexibly offer to help with advanced concerns whenever necessary.

This expansion method is flexible, scalable, and helped the company both with its budget and its operations. 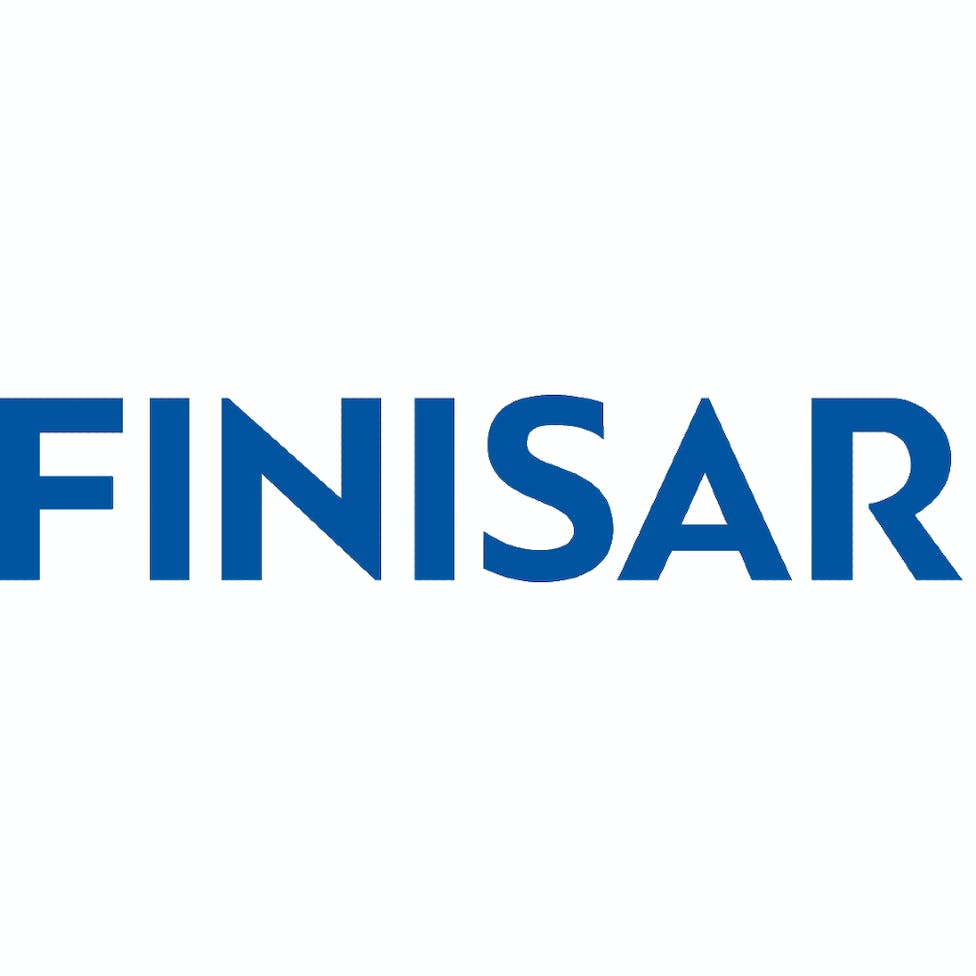 At every stage, we’ll keep every stakeholder, including you, in the loop. You’ll never wonder what’s happening next.
Get Started:
Get a fast, no-obligation DAS quote today.
More Case Studies
BlueBird Bio: Small Cell Passive DAS in Med-Tech Facility in North Carolina