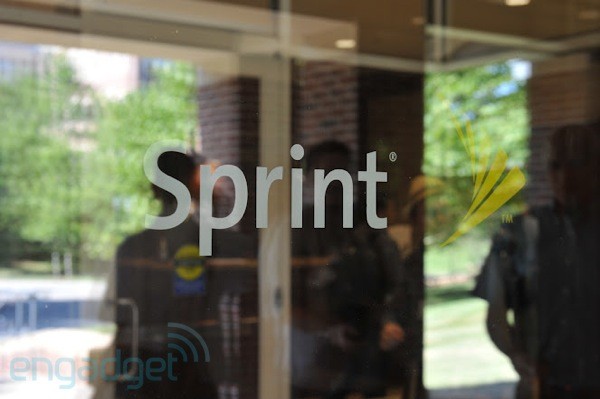 Sprint has revealed that it’s aiming to axe the Nextel platform in its entirety by June 30th, 2013. The company has already moved well ahead of schedule in deactivating 9,600 iDEN sites — a third of its network. The company admitted that it’s battling with Verizon Wireless to coax former Nextel users onto its service, but hopes that since it’s got a shiny new Direct Connect platform, the Now Network will be able to keep hold of far more of thjem than it has done so far.

So, if you’re currently a Nextel/iDEN user on the Push-To-Talk network and have poor signal, head on over to our dual band repeater kit page and take a look a dual band amplifier!